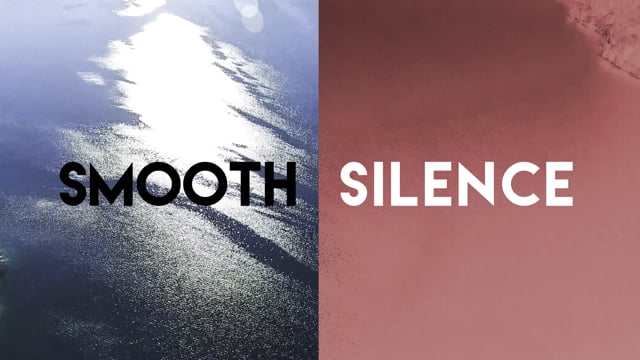 Walchensee or Lake Walchen is one of the deepest and largest alpine lakes in Germany, with a maximum depth of 192.3 metres (631 ft) and an area of 16.4 square kilometres (6.3 sq mi). The lake is 75 kilometres (47 mi) south of Munich in the middle of the Bavarian Alps. The entire lake, including the island of Sassau, is within the municipality of Kochel. To the east and the south, the lake borders the municipality of Jachenau.

The Walchensee Power Plant (German: Walchenseekraftwerk) is a hydroelectric power station in Bavaria, Germany. It is a storage power station that is fed water from the Walchensee which is then released into the Kochelsee. The installed capacity is 124 MW with an annual production of 300 GWh. The power plant is south of Kochelsee, about 14 kilometres (8.7 mi) from the village of Walchensee. It is one of the largest of its kind in Germany.